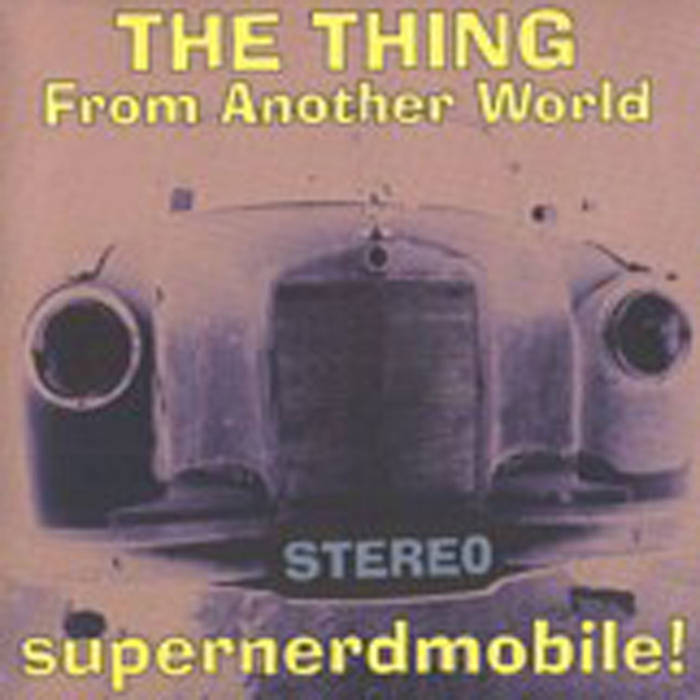 Sarka is one of the longest running independent bands of Greek scene. Formed back in 1988 , they have made till now , five albums (two on tape ,one LP , two Cd's , one 7" single) and and have participated many compilations. Some songs of their second album (Citizen of World) was the soundtrack of the short film "Tou kanenos to rodo" (Nobody's rose) ... more

Bandcamp Daily  your guide to the world of Bandcamp

Featuring interviews with the mighty Haitus Kaiyote and genre-busting L'Rain.